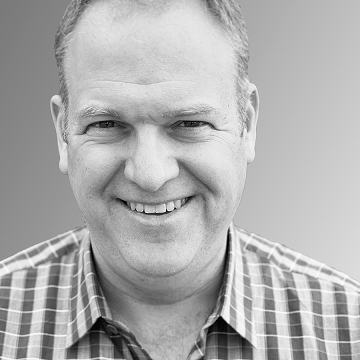 Moving Target “Polymorphic” Defense
One way our adversaries keep us on our toes is through polymorphic malware: malware that “shape-shifts” to avoid simple means of detection, but still does what our foes want. It would be great to flip the script, to create a defensive structure that constantly morphed into new forms, endlessly complicating the attackers’ task, while still doing what we want. Defending against entire classes of attack, instead of swatting away one mosquito at a time, would also make life easier and safer for the defender. Polymorphic defense does both of these things, tipping the economy of scale in favor of the “white hats”.