Home Stretch: Tips for Navigating the Last Week of the Federal Fiscal-Year End 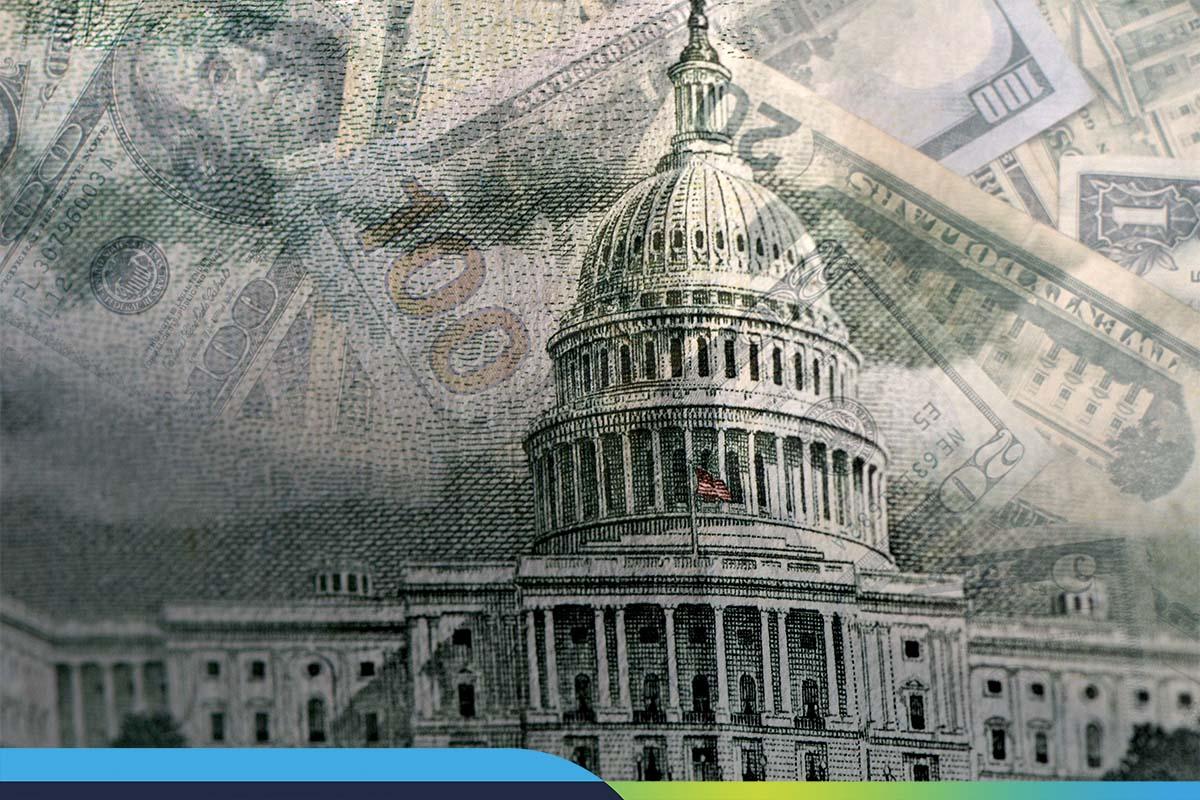 We’re in the month of September, the busiest time of the year for those selling to the Federal government. When the dust has settled on Q4 of this federal fiscal year, our customers will have spent roughly $30 billion in “fall out money” on IT. That’s a term for funding agencies and offices will lose if they don’t allocate it by September 30. If an office, agency, or department leaves appropriated funds on the table, they’ll have a hard time justifying why they need the same or higher funding levels the following year, hence the year-end rush. This is why September represents essentially two months of IT spending in one. As we approach the end of the month, you’ll see procurement activity increase even more. In fact, roughly half of September spending on IT occurs in the last week of the month. Needless to say, everyone from sales to operations to marketing will be working 24/7 to close deals and secure new business. Here are some ways to best position yourself and your company for success in the last week of September.

This time is also when we should be preparing for the next fiscal year. Here are three considerations:

No related posts at this time.