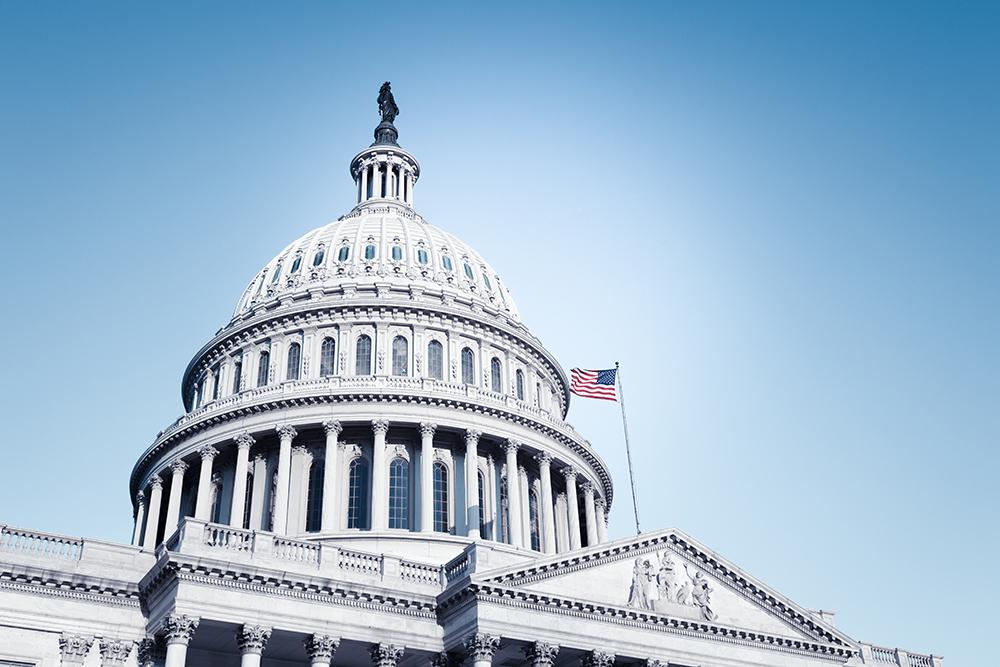 The Obama and Trump administrations may not have a lot in common. But encouraging federal agencies to move their computing workloads to cloud services providers has been a definite point of policy continuity.

Recall that during the Obama years, cloud and a fresh data center consolidation initiative roughly coincided. (I say “fresh” because of presidential findings that the government has too many computers dated at least to the Reagan administration).

Between the Obama and Trump years, though, the cloud rationale has expanded. Earlier -- when cloud itself was something of a new thing – the emphasis was on lowering operations and maintenance costs of data centers. The policy writers reasoned, by paying predictable costs for cloud services, agencies would free up money for new application development. And they would reduce the activities and expenses related to maintaining infrastructure.

That remains an underlying rationale. Data center consolidations and closures are still tracked by the Office of Management and Budget.

More recent policy—spelled out in the Report to the President on Federal IT Modernization and summarized in the President’s Management Agenda (PMA)—places cloud at the center of modernization itself.

The PMA refers to the modernization document quite clearly: “This report envisions a modern Federal IT architecture where agencies are able to maximize secure use of cloud computing...”

Modernization under current policy pushes agencies towards cloud and towards improved customer experience, the current term for service to the citizen. Cybersecurity also overlays the modernization directives. The modernization report goes into great detail on the importance of comprehensive security for both networks and data, encompassing both data centers and cloud resources. It recognizes the maturity of cloud cybersecurity

As the fiscal year gets underway in earnest, vendors need to realize that in some sense, everyone is in the cloud business. The cloud-only software providers aside, manufacturers of applications, development environments, artificial intelligence frameworks, data analytics, and cybersecurity tools must all be prepared with products that operate on-premise or from the cloud. For network and network service providers, a challenge will be helping agencies deal with the multiplicity of connections between their own premises and the clouds they use, as well as the protection and performance of agency traffic increasingly moving among clouds.

All of this may be modern, but no one ever said it’s simple. 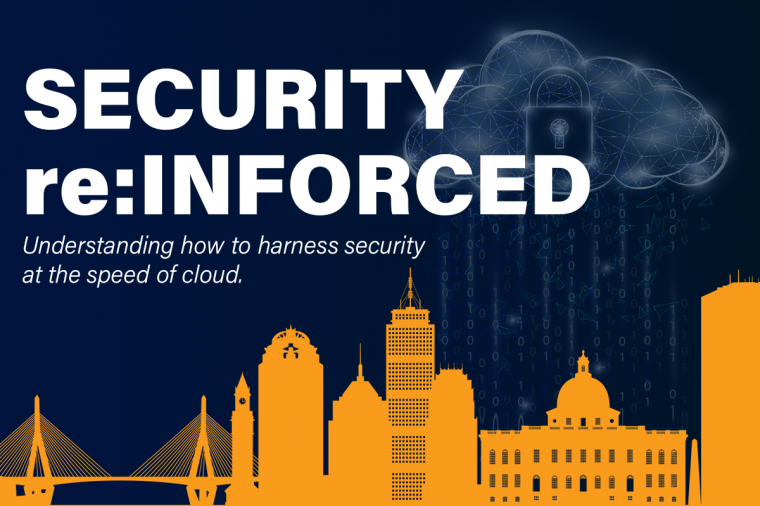 It’s often said that there are two types of organizations: those that have been hacked, and those that will be – turning the conversations around security breaches from ‘what if?’ to ‘when?’.
Isabella Jacobovitz 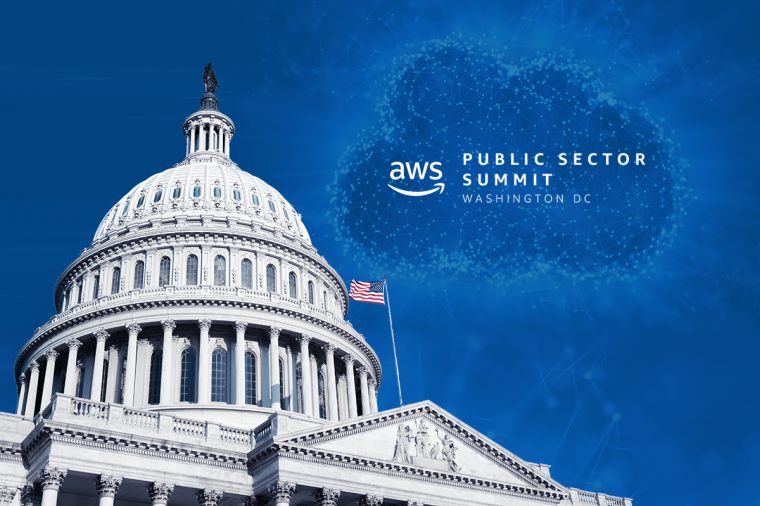 The Sky is Not the Limit: Takeaways from the AWS Public Sector Summit

Key takeaways show how public sector customers are achieving more with cloud. As cloud continues to transform the public sector, cloud has had its own metamorphosis: from a trendy buzz word to a catalyst for meaningful change, innovation, and more. Last month, AWS hosted its 10th annual AWS Public Sector Summit. The conference brought together more than 17,000 attendees for 2+ days of insights, sessions, and networking, and explored how cloud is fueling the public sector for a limitless future. Recap
Isabella Jacobovitz 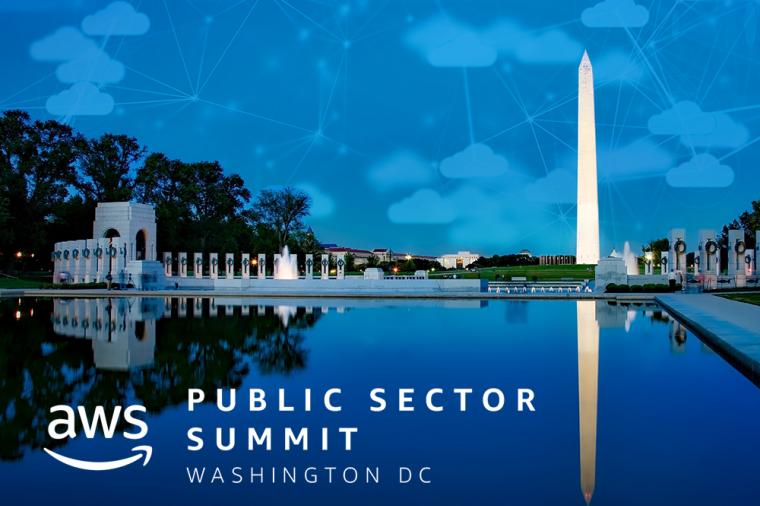 What's in Store at the AWS Public Sector Summit

The AWS Public Sector Summit is just around the corner. Part of a global series of summits, this year’s event in Washington, D.C. brings the public sector cloud community together to connect, collaborate, and learn about AWS. DLT will be exhibiting at the Summit this year with its technology vendors including AWS, Crowdstrike, NetApp, Quest, and more in booth #800.
dltsolutions